Sitecore 9 XP1 implementations establish two key Windows Services supporting xConnect (that are created as Windows Services via the SIF, but other options exist…. more on that later). These are the Sitecore Marketing Automation Engine and Sitecore XConnect Search Indexer components. Each has distinct responsibilities in ensuring that xConnect properly functions so if xConnect is not working or you plan to uninstall Sitecore 9 (services will need to be stopped and removed), please check the Windows Services for the display names of “Sitecore Marketing Automation Engine – xConnectMarketingAutomationOperations-marketingautomationservice” or “Sitecore XConnect Search Indexer – xConnectCollectionSearch-indexworker”.

Per the Sitecore Documentation, the functional aspects are as follows:

Note that the option exists to run this as Web Job in Azure. This is critical for running Sitecore on Azure PaaS since the Windows Services will be obscured in a PaaS deployment.

“The xConnect Search Indexer is responsible for adding contact and interaction data to the xDB search index. The indexer can be set up as Windows Service or an Azure Web Job, and regularly polls the collection database for changes to index. Indexing is NOT by the processing server. This is a significant change from version 8.2 and below.” – https://doc.sitecore.net/developers/xp/xconnect/xconnect-search-indexer/index.html and https://doc.sitecore.net/developers/xp/xconnect/xconnect-search-indexer/configuration.html 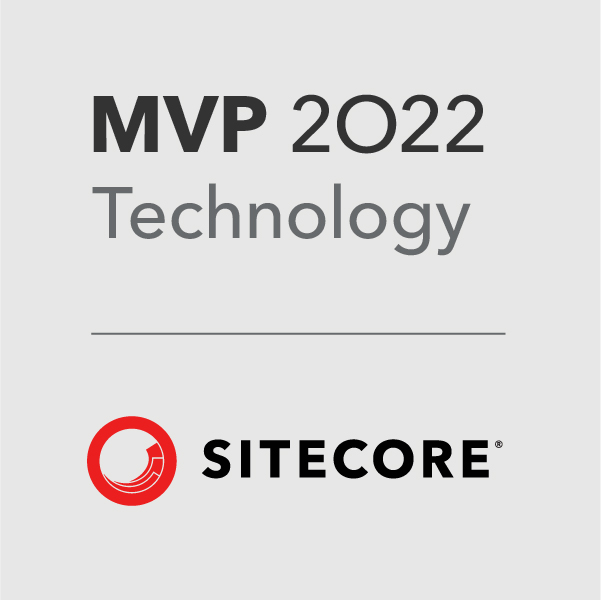